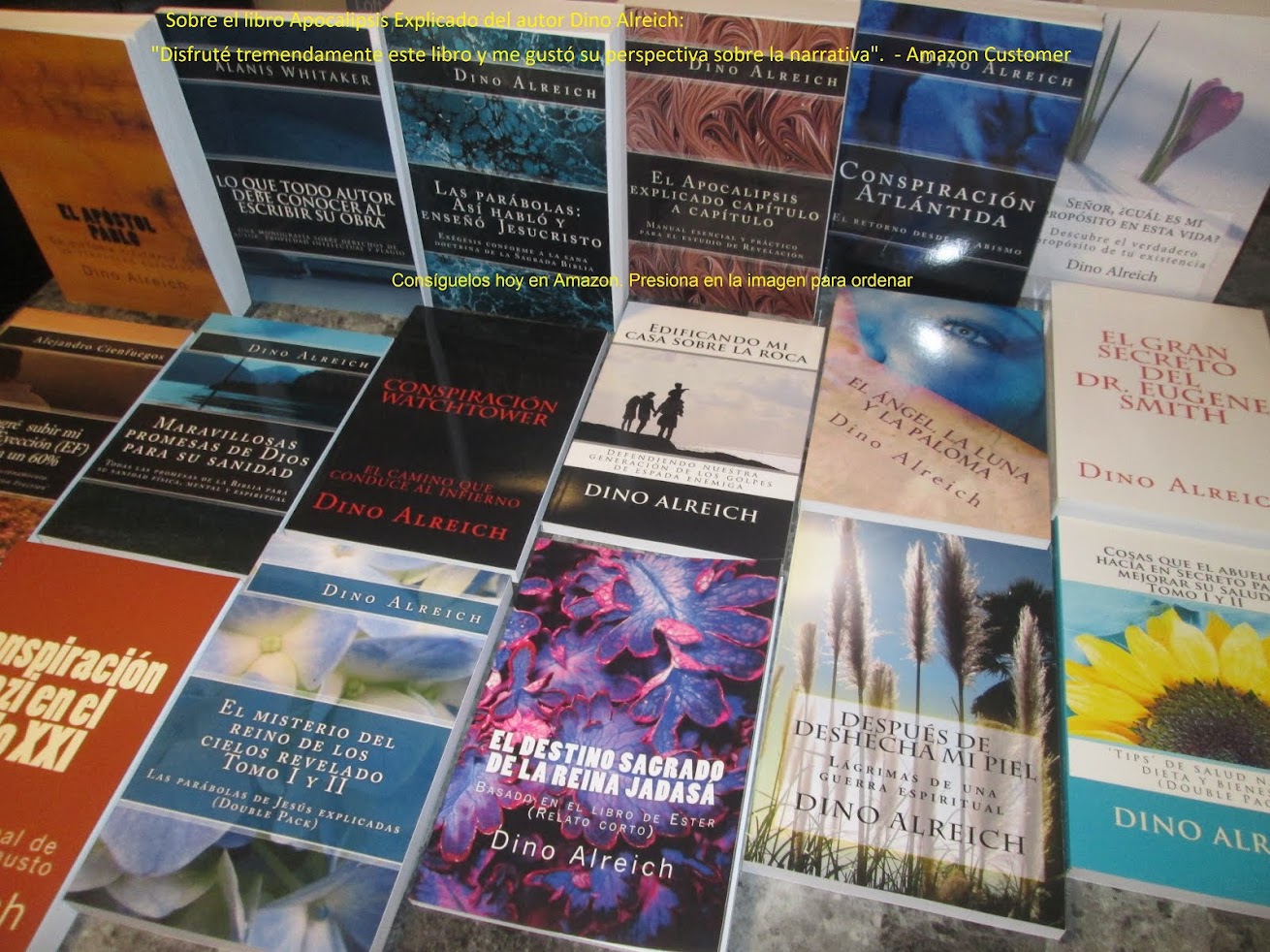 Fuente:
current (punto) com/technology/93707307_cia-spies-on-you-via-connected-devices-in-your-home (punto) htm
CIA Spies On You Via Connected Devices In Your Home
More and more personal and household devices are connecting to the internet, from your television to your car navigation systems to your light switches. CIA Director David Petraeus cannot wait to spy on you through them.

Earlier this month, Petraeus mused about the emergence of an “Internet of Things” — that is, wired devices — at a summit for In-Q-Tel, the CIA’s venture capital firm. “‘Transformational’ is an overused word, but I do believe it properly applies to these technologies,” Petraeus enthused, “particularly to their effect on clandestine tradecraft.”

All those new online devices are a treasure trove of data if you’re a “person of interest” to the spy community. Once upon a time, spies had to place a bug in your chandelier to hear your conversation. With the rise of the “smart home,” you’d be sending tagged, geolocated data that a spy agency can intercept in real time when you use the lighting app on your phone to adjust your living room’s ambiance.

“Items of interest will be located, identified, monitored, and remotely controlled through technologies such as radio-frequency identification, sensor networks, tiny embedded servers, and energy harvesters — all connected to the next-generation internet using abundant, low-cost, and high-power computing,” Petraeus said, “the latter now going to cloud computing, in many areas greater and greater supercomputing, and, ultimately, heading to quantum computing.”

Petraeus allowed that these household spy devices “change our notions of secrecy” and prompt a rethink of “our notions of identity and secrecy.” All of which is true — if convenient for a CIA director.

The CIA has a lot of legal restrictions against spying on American citizens. But collecting ambient geolocation data from devices is a grayer area, especially after the 2008 carve-outs to the Foreign Intelligence Surveillance Act. Hardware manufacturers, it turns out, store a trove of geolocation data; and some legislators have grown alarmed at how easy it is for the government to track you through your phone or PlayStation.

That’s not the only data exploit intriguing Petraeus. He’s interested in creating new online identities for his undercover spies — and sweeping away the “digital footprints” of agents who suddenly need to vanish.

“Proud parents document the arrival and growth of their future CIA officer in all forms of social media that the world can access for decades to come,” Petraeus observed. “Moreover, we have to figure out how to create the digital footprint for new identities for some officers.”

It’s hard to argue with that. Online cache is not a spy’s friend. But Petraeus has an inadvertent pal in Facebook.

Why? With the arrival of Timeline, Facebook made it super-easy to backdate your online history. Barack Obama, for instance, hasn’t been on Facebook since his birth in 1961. Creating new identities for CIA non-official cover operatives has arguably never been easier. Thank Zuck, spies. Thank Zuck
Otras fuentes:
Wired (punto) com
Posted by Unknown at 4:52 PM