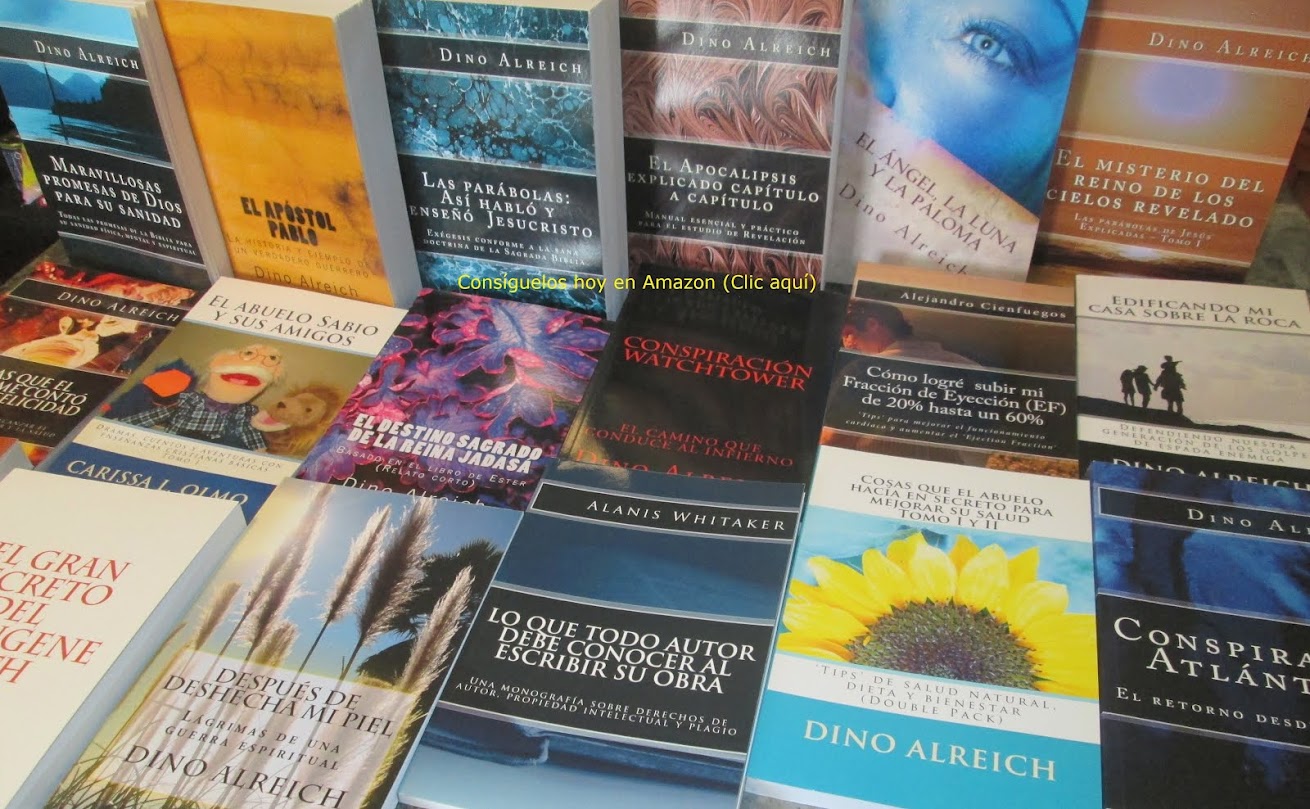 "Usando las mismas tacticas de los activistas de los derechos gay, los pedofilos han comenzado a buscar un status similar, señalando que sus deseos por los niños es una "orientacion sexual" no muy diferente de las de los heterosexuales u homosexuales"
Fuente:  greeleygazette (PUNTO) com/press/?p=11517
Fecha: Julio 3, 2011
by Jack Minor –
Using the same tactics used by “gay” rights activists, pedophiles have begun to seek similar status arguing their desire for children is a sexual orientation no different than heterosexual or homosexuals.
Critics of the homosexual lifestyle have long claimed that once it became acceptable to identify homosexuality as simply an “alternative lifestyle” or sexual orientation, logically nothing would be off limits. “Gay” advocates have taken offense at such a position insisting this would never happen. However, psychiatrists are now beginning to advocate redefining pedophilia in the same way homosexuality was redefined several years ago.
In 1973 the American Psychiatric Association declassified homosexuality from its list of mental disorders. A group of psychiatrists with B4U-Act recently held a symposium proposing a new definition of pedophilia in the Diagnostic and Statistical Manual of Mental Health Disorders of the APA.
B4U-Act calls pedophiles “minor-attracted people.” The organization’s website states its purpose is to, “help mental health professionals learn more about attraction to minors and to consider the effects of stereotyping, stigma and fear.”
In 1998 The APA issued a report claiming “that the ‘negative potential’ of adult sex with children was ‘overstated’ and that ‘the vast majority of both men and women reported no negative sexual effects from childhood sexual abuse experiences.”
Pedophilia has already been granted protected status by the Federal Government. The Matthew Shephard and James Byrd, Jr. Hate Crimes Prevention Act lists “sexual orientation” as a protected class; however, it does not define the term.
Republicans attempted to add an amendment specifying that “pedophilia is not covered as an orientation;” however, the amendment was defeated by Democrats. Rep. Alcee Hastings (D-Fl) stated that all alternative sexual lifestyles should be protected under the law. “This bill addresses our resolve to end violence based on prejudice and to guarantee that all Americans, regardless of race, color, religion, national origin, gender, sexual orientation, gender identity, or disability or all of these ‘philias’ and fetishes and ‘isms’ that were put forward need not live in fear because of who they are. I urge my colleagues to vote in favor of this rule.”


The White House praised the bill saying, “At root, this isn’t just about our laws; this is about who we are as a people. This is about whether we value one another – whether we embrace our differences rather than allowing them to become a source of animus.”


Earlier this year two psychologists in Canada declared that pedophilia is a sexual orientation just like homosexuality or heterosexuality.


Van Gijseghem, psychologist and retired professor of the University of Montreal, told members of Parliament, “Pedophiles are not simply people who commit a small offense from time to time but rather are grappling with what is equivalent to a sexual orientation just like another individual may be grappling with heterosexuality or even homosexuality.”


When asked if he should be comparing pedophiles to homosexuals, Van Gijseghem replied, “If, for instance, you were living in a society where heterosexuality is proscribed or prohibited and you were told that you had to get therapy to change your sexual orientation, you would probably say that that is slightly crazy. In other words, you would not accept that at all. I use this analogy to say that, yes indeed, pedophiles do not change their sexual orientation.”


Dr. Quinsey, professor emeritus of psychology at Queen’s University in Kingston, Ontario, agreed with Van Gijseghem. Quinsey said pedophiles’ sexual interests prefer children and, “There is no evidence that this sort of preference can be changed through treatment or through anything else.”


In July, 2010 Harvard health Publications said, “Pedophilia is a sexual orientation and unlikely to change. Treatment aims to enable someone to resist acting on his sexual urges.”


Linda Harvey, of Mission America, said the push for pedophiles to have equal rights will become more and more common as LGBT groups continue to assert themselves. “It’s all part of a plan to introduce sex to children at younger and younger ages; to convince them that normal friendship is actually a sexual attraction.”


Milton Diamond, a University of Hawaii professor and director of the Pacific Center for Sex and Society, stated that child pornography could be beneficial to society because, “Potential sex offenders use child pornography as a substitute for sex against children.”


Diamond is a distinguished lecturer for the Institute for the Advanced Study of Human Sexuality in San Francisco. The IASHS openly advocated for the repeal of the Revolutionary war ban on homosexuals serving in the military.


The IASHS lists, on its website, a list of “basic sexual rights” that includes “the right to engage in sexual acts or activities of any kind whatsoever, providing they do not involve nonconsensual acts, violence, constraint, coercion or fraud.” Another right is to, “be free of persecution, condemnation, discrimination, or societal intervention in private sexual behavior” and “the freedom of any sexual thought, fantasy or desire.” The organization also says that no one should be “disadvantaged because of age.”


Sex offender laws protecting children have been challenged in several states including California, Georgia and Iowa. Sex offenders claim the laws prohibiting them from living near schools or parks are unfair because it penalizes them for life.
Tema relacionado:
Permiten que agenda gay destruya la identidad de los niños
Posted by Unknown at 9:33 AM