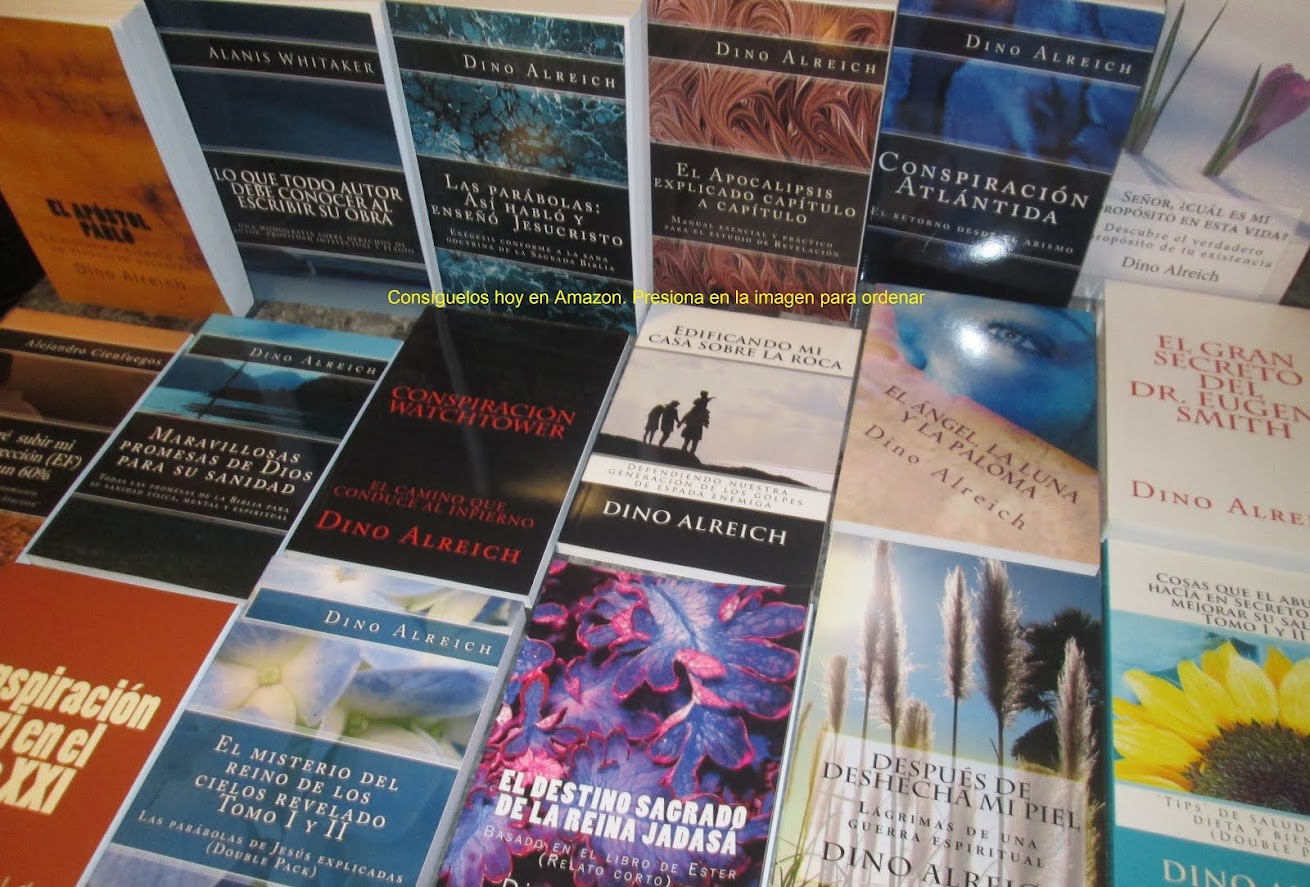 THE HOLY ALLIANCE: FIVE CENTURIES OF VATICAN ESPIONAGE, THE SECRET OPERATIONS CARRIED OUT BY THE POPE'S SPIES

An astonishing essay on the Vatican's secret services uncovering information unknown to date and documenting five centuries of papal espionage and counter-espionage that have influenced the course of history. This is a book not to be missed. Not only does it provide a rigourous, in-depth research on a subject on which little is known, but it lifts the lid on a series of operations carried out in the shadow and which have affected the lives of kings, polititians and buisnessmen. In God's name and that of the Catholic faith - and under the command of the pontiff - secret societies such as the Sodalitium Pianum have been involved in revolutions, have financed dictatorships, have supported coups, have traded with weapons, have helped escape Nazi war criminals and have even caused companies and banks to go bankrupt.

The Entity is, above all, an insightful and well documented essay which brings to the surface information previously unpublished and that promises to captivate the interest of any reader. It is a book for the general public that combines an accesible style with a series of historical facts, anecdotes and some jaw-dropping accounts.

The book is presented in an attractive format and includes three photo booklets and an index of names at the end. Since it first publication in 2004, the book has already sold more than 200.000 copies in Spain and it was on the top of the Italian best-selling lists in 2008.